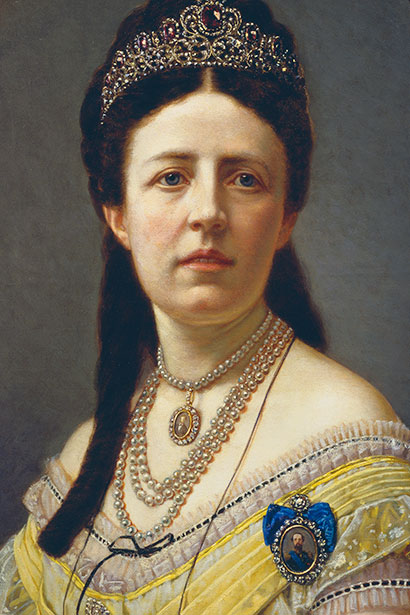 Sofia of Nassau's full name was Sofia Vilhelmina Mariana Henrietta. She was born in July 1836 at Biebrich Palace in the German Duchy of Nassau.

In the summer of 1856, she stayed with her older half-sister Marie at the palace of Monrepos. There, she met Prince Oskar (II). They married on 6 June 1857 at Biebrich Palace.

Sofia was known for her extensive charity work. She established Sweden's first nursing training, and laid the groundwork for Stockholm's Sophiahemmet hospital.